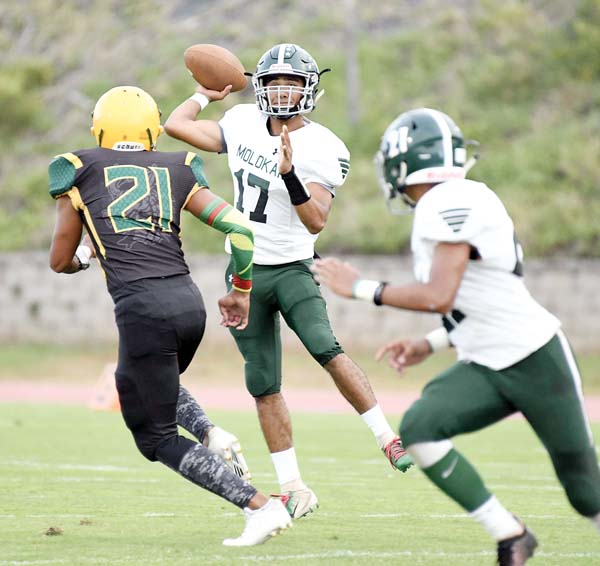 The Molokai High School football team said goodbye to a senior class of 15 in 2019.

The group is one that no doubt has a solid place in Molokai football lore. They won four straight Maui Interscholastic League eight-player titles, running the championship streak to five.

And they became the first Molokai seniors to compete in regulation 11-player games in more than 50 years when they took on Nanakuli and Kamehameha Maui last fall.

Not surprisingly, the Farmers lead The Maui News MIL All-Star team selected by the league’s coaches. 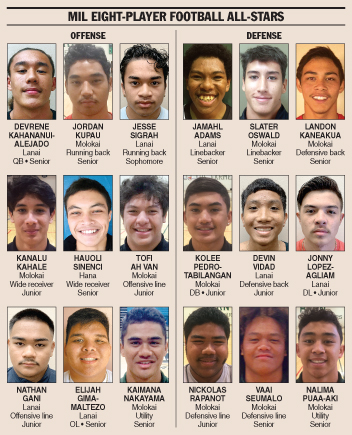 Senior quarterback Kaimana Nakayama, who will continue his athletic career in baseball at Yakima (Wash.) Valley College, is the Player of the Year.

“Well, to get the news that I was Player of the Year, it’s great, but when it all comes down to it, I couldn’t have done it without my team,” Nakayama said. “With the defense that was holding it down, bringing me back the ball, especially when I made mistakes in throwing interceptions. They’re the ones who held it down for me and gave it back to the offense.

“And to my offensive line for always blocking and to the skill guys who made plays, made my job a lot more easier.”

For his versatility, Nakayama was chosen for the MIL All-Star team on offense at the utility slot. He is joined on the All-Star offense by teammates Jordan Kupau (running back), Kanalu Kahale (wide receiver) and Tofi Ah Van (offensive line); Lanai’s Devrene Kahananui-Alejado (quarterback), Jesse Sigrah (running back) and offensive linemen Nathan Gani and Elijah Gima-Maltezo; and Hana’s Hauoli Sinenci (wide receiver).

Nakayama, the reigning MIL Division II Player of the Year in baseball, will miss playing football. The MLB draft is a possibility for him in the future, according to local scouts.

“When I look back at my football career, the growth that I had from freshman to senior year, being a fourth-year senior, football has impacted me not only on the field, but off the field,” he said. “It taught me a lot that I needed to hear from my coaches always telling me to persevere, continue to work hard with relentless effort.

The Molokai program is clearly on a path to the 11-player game. Kaimana Nakayama is proud to have helped that process. Molokai was outscored 76-0 collectively in its 11-player games, but the important part was the venture into the future.

“To really think about it, to go from eight-man to 11-man, I’m honored to be the one to have led the team into those games,” Nakayama said. “Being the quarterback, everyone else having to say, ‘Oh if Mana does this I want to be able to help him out.’ Just being able to lead my team to this (point) has been an honor.

“The team in the next years to come, I know they can do it. They just have to put their minds to it because even this year, no one would have thought that we could even compete with these guys.”

Mike Kahale, the MIL Coach of the Year, will miss his quarterback.

“He is a great example, great teammate. … He’s always willing to go out and serve his teammates, help with whatever, whether it’s on the football field or off the football field,” Kahale said. “That comes from just a good family — that helps a lot.”

Kahale teaches at Molokai Middle School and admits he “scouts” talent there. He saw something special when Nakayama would play pickup football games during recess.

“From that point where he came in as a freshman to a senior, just tremendous,” Kahale said. “It’s difficult here on Molokai because we don’t have a (junior varsity team). There’s a certain sense of courage (needed) to come out as a freshman when you’re going against some seniors. … We do our best to separate the kids out developmentally wise, but there’s such a huge difference between freshmen and seniors. … You can’t go out on a football field and say, ‘No, I don’t want to tackle that guy.’

“From the very get-go, he had that football instinct.” 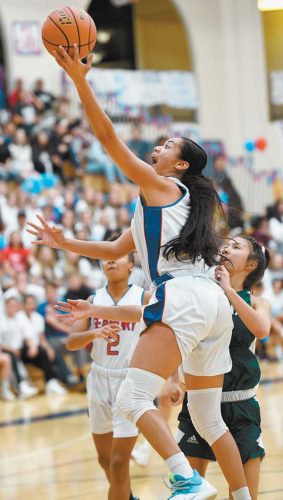 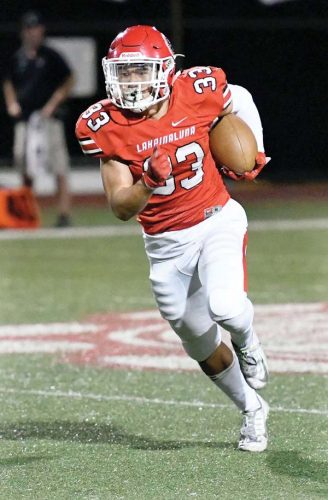 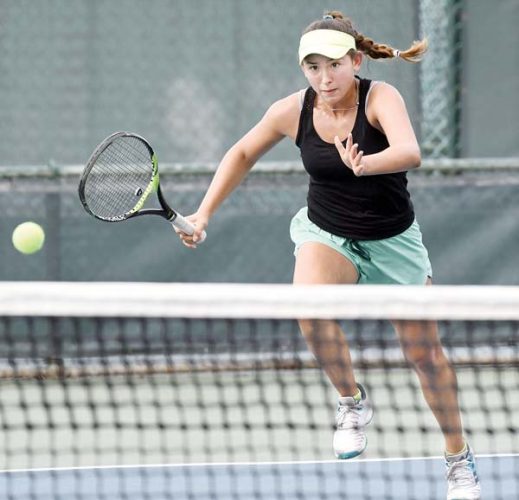 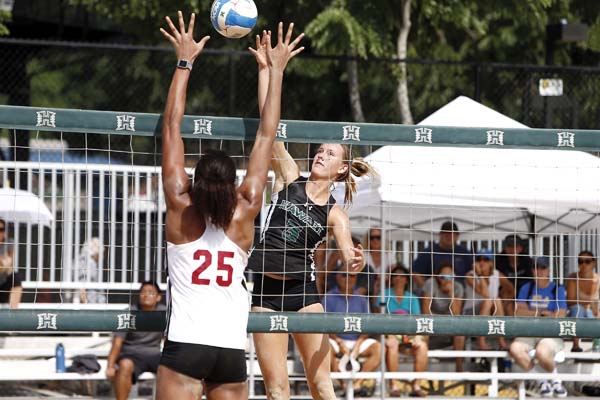