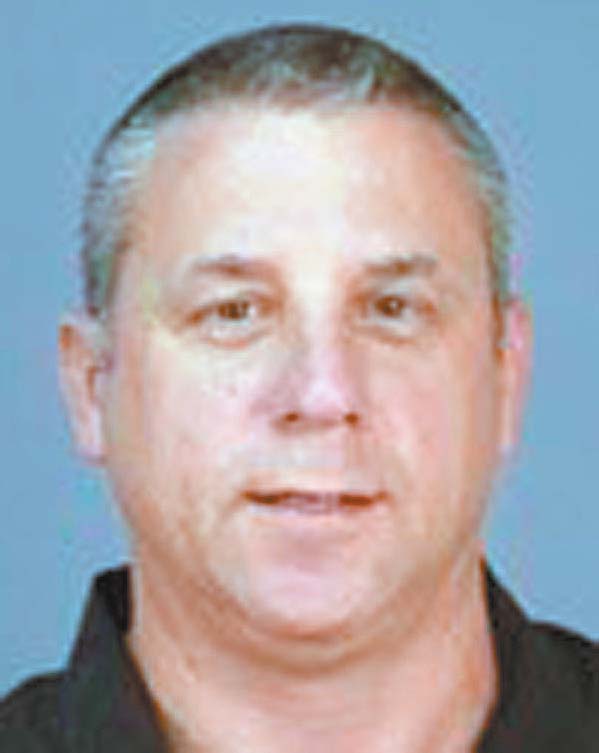 HONOLULU (AP) — University of Hawaii men’s volleyball coach Charlie Wade has been cleared following an investigation into allegations he engaged in sexual misconduct.

The Honolulu Star-Advertiser reported Monday the U.S. Center for SafeSport cleared Wade after a 17-month investigation. The center is a nonprofit organization that investigates sexual misconduct for the U.S. Olympic Committee.

Wade was accused of engaging in sexual misconduct with a former female player while coaching a club volleyball team in California about 30 years ago.

“I’m thrilled they found nothing to the allegations. I’m glad it’s over. I’m focused on coaching my team,” Wade said prior to Monday’s practice.

USA Volleyball over the weekend removed Wade’s name from a list of those under suspended membership after it received notice from SafeSport that the matter was closed.

His name had been listed under “pending investigation” starting in September 2018.

The top-ranked Rainbow Warriors (5-0) leave today for their first road trip of the season. Hawaii plays at No. 5 Lewis on Friday, then at No. 12 Loyola-Chicago on Saturday.

The move also clears the way for Wade to receive the 2019 American Volleyball Coaches Association’s Coach of the Year Award, which had been held up pending the investigation. UH finished second nationally last season, falling to Long Beach State in the NCAA championship last May.