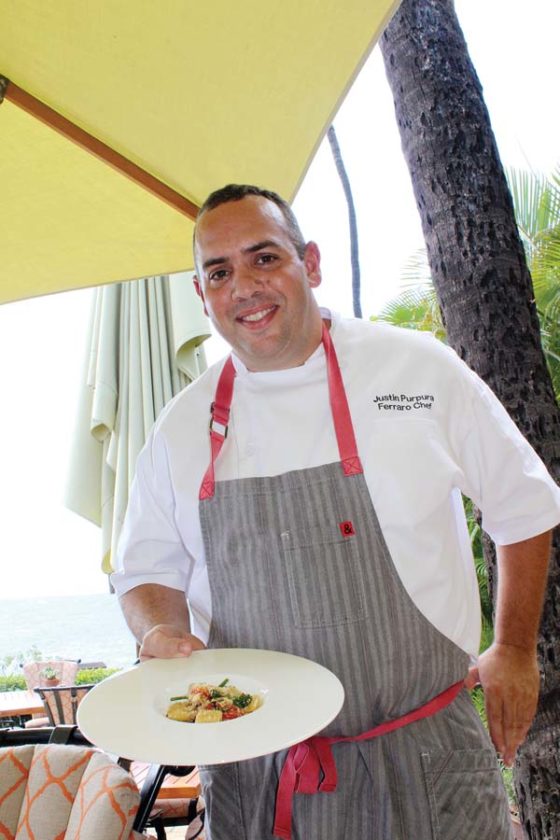 I’ve said it before and I’ll be happy to say it again. “Run, don’t walk to Ferraro’s Bar e Ristorante,” the award-winning Italian hot spot perched on an oceanfront bluff above Wailea Beach.

Every single bite on a recent visit was off the charts in taste, presentation, texture and aroma — once again.

I dined there just a week ago, and I can’t quit thinking about going back for more of the whole branzino, a European snapper, flown in daily from the Mediterranean and served with flavorful fennel and orange with frisse and toasted mac nuts for texture and sauce Romesco lending a pop of roasted red pepper to take it over the top.

There’s nothing like the branzino on Maui and it reminds me of Estiatorio Milos at the Cosmopolitan in Vegas that also flies in top Mediterranean fish.

New Chef de Cuisine Justin Purpura is hitting it out of the ballpark with his fare. Combined with Four Seasons Resort Maui impeccably managing the service and an award-winning wine list and romantic ocean setting, Ferraro’s is one of my favorite places to dine in Wailea. 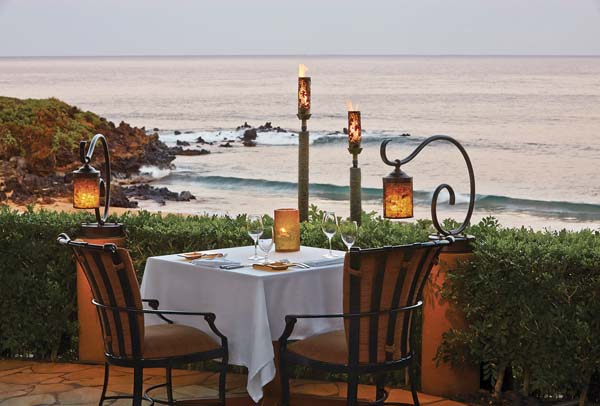 But apparently I’m not the only fan of the place. Many Mauians save up to dine there on special occasions and movie celebs, rock stars and billionaires adore it, too.

The June issue of “O” magazine that is hot off the press features media mogel Oprah Winfrey herself posed in front of it on Wailea Beach.

On page 2, writer Nicole McGovern pens that “the crew was just starting to set up lights in Oprah’s Maui home. . . when the cover model had a splash of inspiration.” So the crew headed to Four Seasons Resort Maui for the photo shoot.

“And who knows? Maybe Oprah will come strolling in,” says her best friend Gayle King in an online video for the June issue of “O.” “She sometimes goes there for lunch. You never know.”

I’m guessing Oprah would be equally as fond of some of the new dishes that I tried by new Chef Purpura. 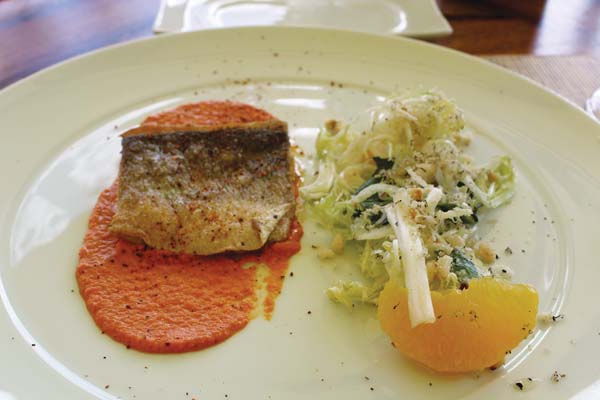 But Ferraro’s caters to all Italian tastes and desires from fresh Hawaiian snapper alla ghiotta to pappardelle with braised lamb shank ragu.

The resort also boasts a wellness menu of dishes that can be vegan, vegetarian and/or gluten-free. Wellness items have hearts next to them on the menus at each outlet. On June 10, the resort will also celebrate World Wellness Day with a series of events.

As for desserts, French-born Pastry Chef Bruce Trouyet, who was most recently from Four Seasons Bora Bora, excels, and he’ll strut his stuff at the Taste of Chocolate on June 23 at the resort.

In the meantime, I say “run, don’t walk” to Ferraro’s Bar e Ristorante. Do try the roasted duck breast with pickled ramps, sunchokes and cherries port that’s on the menu for a limited time. Maybe you’ll even see Oprah and Gayle enjoying it there. 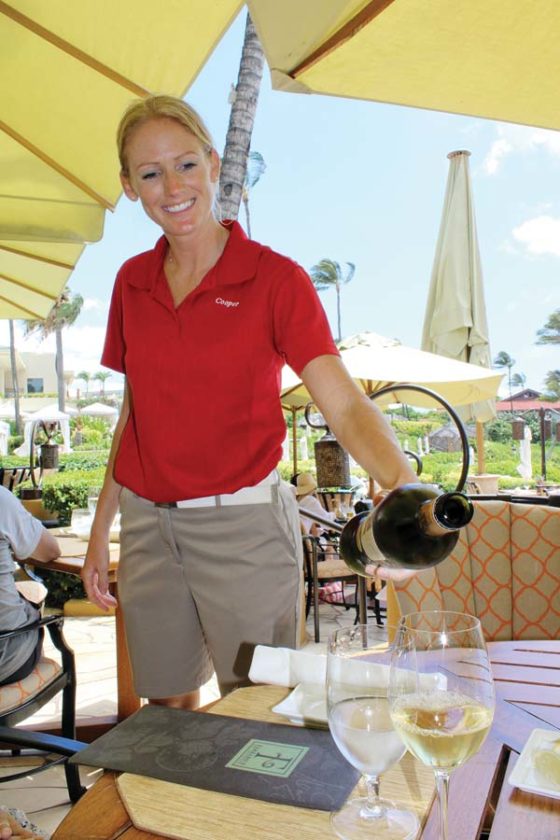 • Where: Poolside and oceanfront at Four Seasons Resort Maui in Wailea. Valet parking is free when dining.

• What else: Contemporary live music is from 6:30 to 9:30 p.m. Tuesdays to Saturdays. The bar offers free nut and/or olive mix with cocktail service.

• Happenings: World Wellness Day will be celebrated at the resort on June 10. Look for heart logos on menus for healthful cuisine. Taste of Chocolate will be June 23 at the resort as part of Maui Film Festival at Wailea.