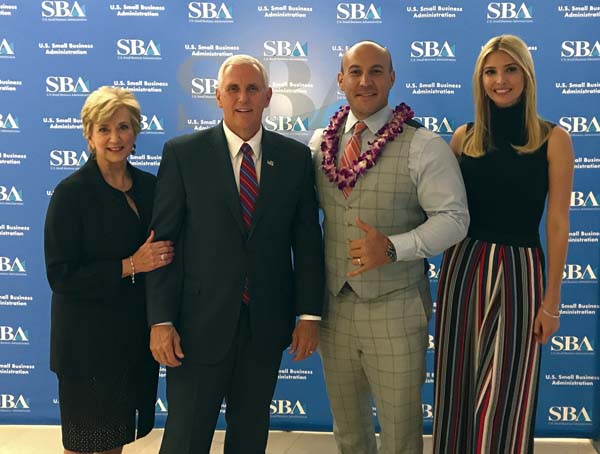 The owners of Maui Brewing Co. have been named the 2017 National Small Business Persons of the Year for transforming their small brewpub into the largest craft beer producer in Hawaii.

The U.S. Small Business Administration recognized husband-and-wife business partners Garrett Marrero and Melanie Oxley during an awards ceremony Monday in Washington, D.C., among entrepreneurs from across the country.

“It’s a pretty epic award,” Marrero, Maui Brewing Co.’s president, said in a phone interview from Washington, D.C. “Unfortunately, we don’t get a ton of attention way out in the Pacific. Bringing that home for Hawaii is pretty awesome.”

Runners-up included a manufacturing business from Kentucky, a construction company from California and a staffing and management support services firm from Virginia.

Marrero said he and Oxley, who is the company’s vice president but couldn’t make the trip to D.C., “both agree we’re accepting the award on behalf of our entire team at Maui Brewing Co., because we know we wouldn’t be where we are” without them. Last month, the Kihei-based company won the same award at the state level. 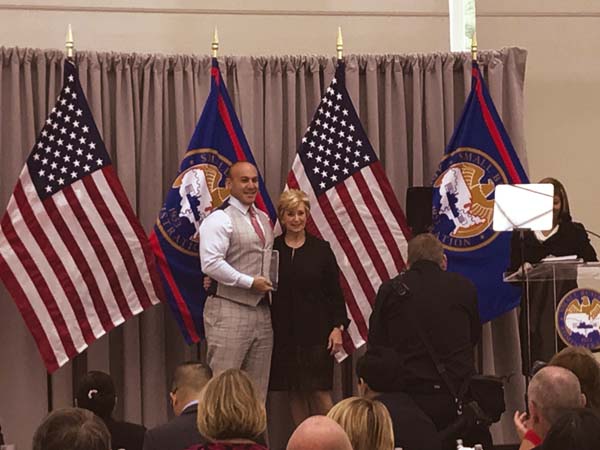 Marrero and Oxley founded a seven-barrel brewpub in Kahana in 2005, with the help of financing from the U.S. Small Business Administration. Coming to Hawaii as visitors, they saw a market for locally brewed beers.

In 2007, as demand grew, Maui Brewing Co. opened a second location in Lahaina with a 25-barrel capacity. By 2013, the company was churning out more than 19,000 barrels of beer a year, boosting revenues to more than $10 million. Again it expanded, opening a brewery in Kihei in 2014 that now offers a tasting room and tours.

Growing a business “in one of the highest cost environments in the world” posed a challenge, Marrero said. In addition, Maui Brewing Co. was creating a product that had yet to go viral in Hawaii.

“No one was really marketing craft beers or the uniqueness of beers that were being brewed in the country,” Marrero said. ” ‘Why is this different than Heineken?’ is the question we got all the time.”

Like many breweries, Maui Brewing Co. imports barley and hops but tries to locally source many of the fruits used to make its beers, such as its flagship Pineapple Mana Wheat, an American wheat ale brewed with Maui Gold pineapple, and its limited release POG India Pale Ale, brewed with locally grown passionfruit, orange and guava.

“We take local agriculture ingredients and convert them into what we would call liquid agriculture and enhance, or otherwise add, a unique flavor profile to a traditional style of beer,” Marrero said.

Linda McMahon, administrator of the U.S. Small Business Administration, said in a news release that Marrero and Oxley’s “innovative spirit, with assistance from the SBA and its lending and partners, created a thriving business and hundreds of jobs for their community.”

“Garrett and Melanie have shown impressive growth, expanding in size, sales and scope of their business,” McMahon said.

During the ceremony, the winner was announced with a video of a beach scene. Marrero said he tried not to get too excited because it could’ve been any coastal state.

“Seconds later it’s hula (on the screen). At that point I just froze. My eyes welled up,” said Marrero, whose hands were shaking so much he could barely dial his wife to tell her the good news.

“Politics aside, it was pretty awesome to meet the vice president,” he said. “It’s like talking to a guy you’re having a beer with. He put me at ease. . . . Ivanka was very gracious.”

More growth is ahead for Maui Brewing Co. In February, the company opened an 18,000-square-foot eatery in Waikiki. Pending permits, there are plans to put a restaurant in the Kihei brewery — which currently has a rotating slate of food trucks — by the end of the year. Another brewpub is in the works for Kailua, Oahu, in 2018. By the end of 2018, the company expects to employ around 700 people. 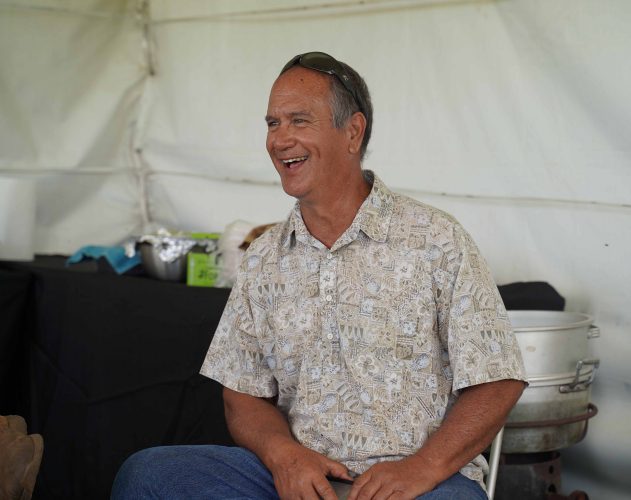 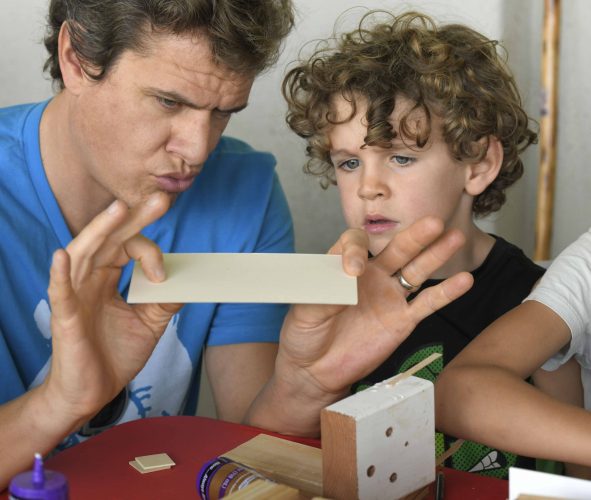 Carving out family time with woodworking in Kahului

KIHEI — She had already captured the only two individual gold medals for the Maui Interscholastic League at the ...

A Kula refuse collection route was missed Friday due to mechanical problems and will be picked up today, the county ... 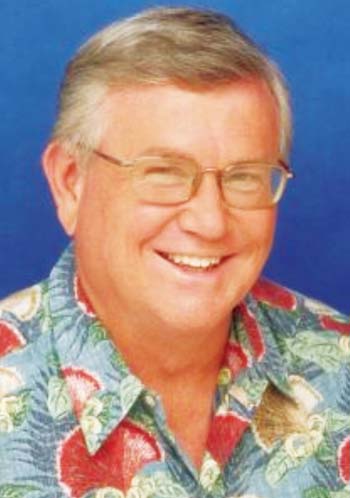 Carving out family time with woodworking in Kahului