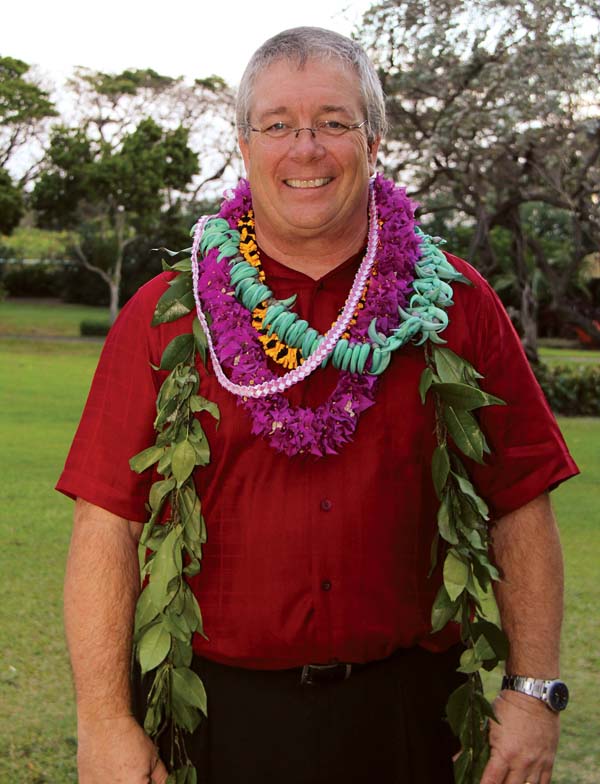 WAILUKU — Two months after the Maui County Liquor Control Commission approved streamlined changes to its single-event liquor license applications for nonprofits, two groups and a former Maui County Council member criticized the Department of Liquor Control on Wednesday for what were characterized as onerous rules that hurt recent fundraising events.

Last month, the Boys & Girls Clubs of Maui held its third annual Little Chef Big Chef gala at the Grand Wailea, where children worked with professional chefs to prepare special pupu for guests to review. At this year’s event, the children were not allowed to be in the dining room or receive their awards in front of the guests on stage because new policy changes by the department.

“It was horrible for the kids,” former South Maui Council Member Don Couch said after the liquor commission’s monthly meeting. “They were locked in another room, and we had to videotape them getting the award.”

Couch testified at Wednesday’s meeting as a Kihei resident. But he sits on the club’s board and serves as an executive assistant in the Mayor’s Office.

Supervising investigator Karilee Yoshizawa and the rest of the department saw nothing wrong with separating the children, he said. 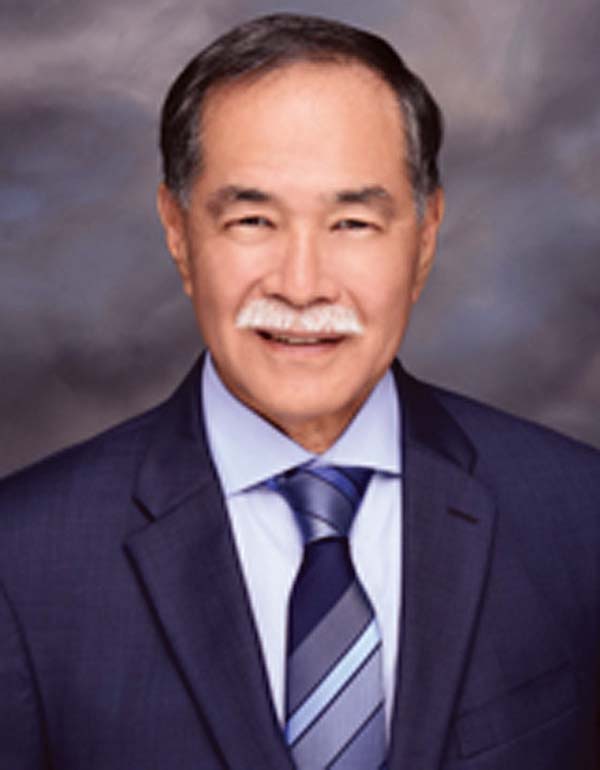 “It’s like what the what?” he said. “I was just shocked when she said that.”

The Veterans of Foreign Wars also faced issues hosting its annual Veterans Day luau fundraiser on Saturday at the VFW Hall in Kihei. The event was without alcohol for the first time in over 20 years, organizers said.

Quartermaster Richard Moss said the veterans group hosts two luau and a steak fry a year, and each serves alcohol to raise additional funds. He said the bar brings in about $1,000 on a “good night” with alcohol, but it made less than $100 without it last weekend.

“We lost 90 percent of our income off the bar,” Moss said.

He said the department wanted a specific certification from the Internal Revenue Service for the nonprofit, but officials “couldn’t show me what that looks like.” He said he sent the department a letter of affirmation that certifies the group is in good-standing with the IRS, but he was told it was not good enough.

“They didn’t have anything to show me what they’re looking for,” he said, adding that the group is a nonprofit and does not pay any federal taxes.

Liquor officials also wanted the middle names of every nonprofit officer and person serving alcohol at the event, Moss said. He said middle initials were not enough, even though, the national website for the VFW does not have middle names.

“They insisted we had to put middle names,” he said.

Moss added that the department wanted a specific state tax form, which department staff also declined to show him. He said staff members told him to go to a specific website to download the form, but when he arrived with it he was told it was wrong.

The veterans group does not pay any state income tax, and only pays the Hawaii general excise taxes every six months.

Honda said the VFW did not provide any federal tax clearance in its application, which is required by state law.

“It’s state law. We got to follow it,” he said. “It’s not a discretionary function.”

Honda pointed to Hawaii Revised Statutes Section 281-45, subsection 3, which states that no license shall be issued unless the licensee presents a signed certificate from the director of taxation and from the Internal Revenue Service showing that it does not owe the state or federal government any delinquent taxes.

As for the concerns over the cooking gala and the department’s inability to provide documents that it is requiring licensees to fill out, Honda said: “I don’t know anything about it.”

Couch also wondered what document the department wants, since the group does not pay any taxes and the IRS office on Maui has closed. Couch said the commission “clearly wanted to say give these guys a break” during Wednesday’s meeting, but the groups were denied.

Couch said the cooking gala had been held the past two years without problems. The Boys and Girls Club was forced to videotape the children receiving their awards to show to guests later, he said.

“We’ve never had that issue before and Iron Chef Morimoto got up and sang with the kids last year,” Couch said. “We’re just flabbergasted.”

County spokesman Rod Antone said there needs to be better communication between the department and licensees. He said if organizations have been doing things one way for years and it is no longer acceptable, the department should work with the groups and provide notice of the changes.

“We just want consistency, and we want fairness,” he said.

Commissioners had planned to conduct their annual review and evaluation of Mukai’s performance as director Wednesday, but it was postponed to the panel’s next meeting Dec. 13 because it lacked a quorum. Couch and Moss attended Wednesday’s meeting to give their opinion of Mukai.

“Since Mukai’s come on, there’s been different interpretations that are way too strict and not nonprofit friendly,” Couch said.

Moss said previous director Frank Silva and his staff were more accommodating and helpful to nonprofits. Moss, a U.S. Navy and Vietnam veteran, said he was surprised by the department’s treatment.

“We feel like we’ve been a good nonprofit citizen for many years and offer good services to veterans on the island,” he said. “But here we got the department putting roadblocks up for us that make it more difficult.”

The Maui News Pukalani Superette, with the help of Sysco Hawaii and Maui County, will be handing out bags of ...

The Maui News Mokulele Airlines will reduce the number of flights it offers but will not eliminate service to any ...

The County of Maui has released an extensive list of activities and businesses allowed to operate under the ... 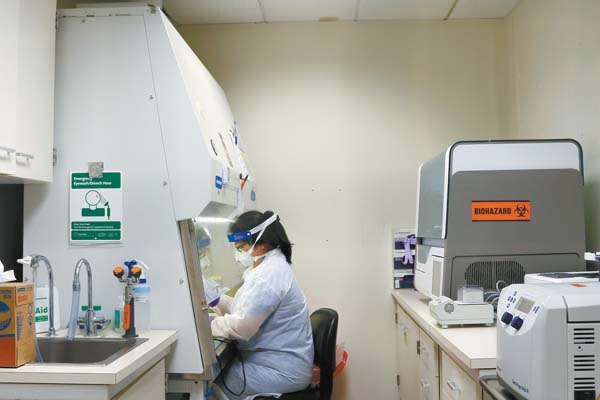