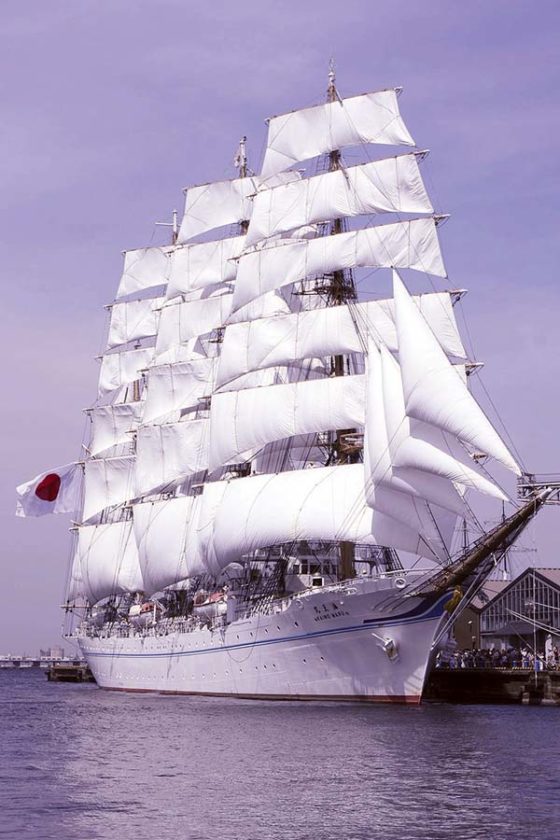 The Japanese training ship Kaiwo Maru will arrive at Kahului Harbor between 9:30 and 10 a.m. Wednesday.

In possibly the first time in more than 20 years, one of Japan’s training ships — famous for its tall white sails — will make port of call at Kahului Harbor on Wednesday morning.

“It’ll be a sight to see for Maui residents,” said Duane Kim, Maui District Harbors manager, who says he is treating this as the ship’s inaugural port of call.

Kaiwo Maru will be viewable anywhere along the coast at Kahului Bay. Access to the commercial harbor is restricted and not accessible to the general public, Kim said.

No drones are allowed to fly over any portion of the harbor, he added.

The Kaiwo Maru will visit Maui to take part in the 18th annual Maui Matsuri festivities this week. The event also will honor the 150th anniversary of the gannenmono, or “first-year men,” the first group of immigrants who arrived in Hawaii during the first-year reign of Emperor Meiji.

While there will be no open public tours of the ship because of costs and security reasons, the crew of mostly young sailors in training will be out visiting the island. They are scheduled to attend the Maui Matsuri Musical Extravaganza on Friday at University of Hawaii Maui College. The event also features a bon dance.

“It would be awesome to have the community come out to dance with them,” said Kay Fukumoto of the Maui Gannenmono Committee.

Ship officials plan to meet with county and state officials, and there will be a one-day tour for a majority of the crew. There also is a social planned for the crew to meet students their age, Fukumoto added.

The arrival has been coordinated through the counsel general of Japan, who also sent representatives to all the Neighbor Islands asking that they commemorate the 150th anniversary. The ship will head to Honolulu on Saturday.

The ship is lead by Capt. Kiminobu Kumada and has 176 on board, Kim said.

Kaiwo is Japanese for “King of the Sea.” It was built in 1989, replacing the former ship by the same name, which was engaged in the training of merchant marine cadets for more than half a century, according to informational handouts from the Gannenmono Committee on Maui.

The new ship has a sailing rig that looks the same as its predecessor, but it is superior in performance because state-of-the-art naval design was applied to the new sailing rig. There are other advanced technologies to improve its sailing performance.

The Training Ship Education Support Association built the Kaiwo Maru by using a national subsidy, money from the Nippon Foundation, donations and a bank loan, the handouts said.

The Japan agency of Maritime Education and Training for Seafarers implements the education and training on the ship. 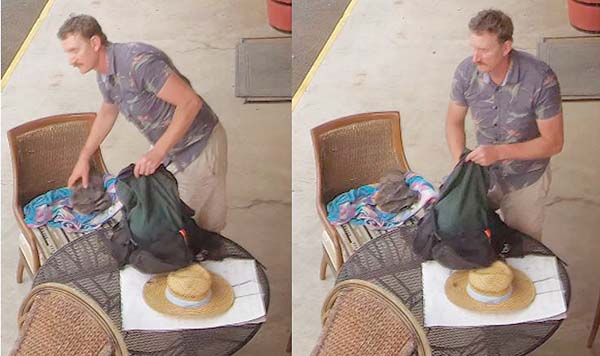