Proposal for county to buy West Maui watershed area delayed until next year, at earliest 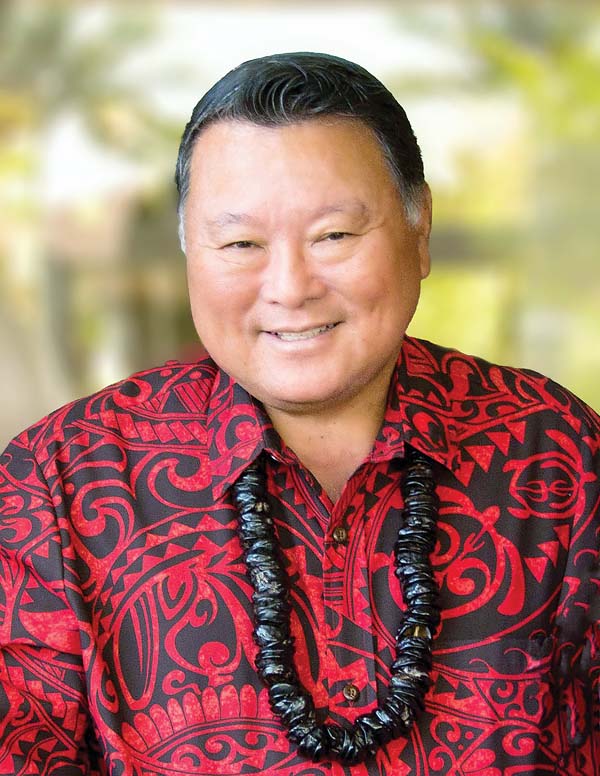 Budget and Finance Committee Chairman Riki Hokama deferred the matter because the committee ran out of time and committee members had a lot of unanswered questions.

Since 2016, Arakawa has been floating the idea of the county purchasing the watershed and ditch system. On Tuesday, he asked the council to recommend advancing bills to buy the system and lands, which were appraised in October for $11.1 million.

With the Tuesday session being the budget panel’s second to last for the year and six new council members coming on board in January, it would take some time for the matter to return to the committee, said Wailuku Water Co. President Avery Chumbley.

“Today was not unexpected. It is a very complicated transaction,” Chumbley said after the meeting. “But I think that we need to do a much better job in explaining to the individual members what opportunities there really are in the public owning this system.” 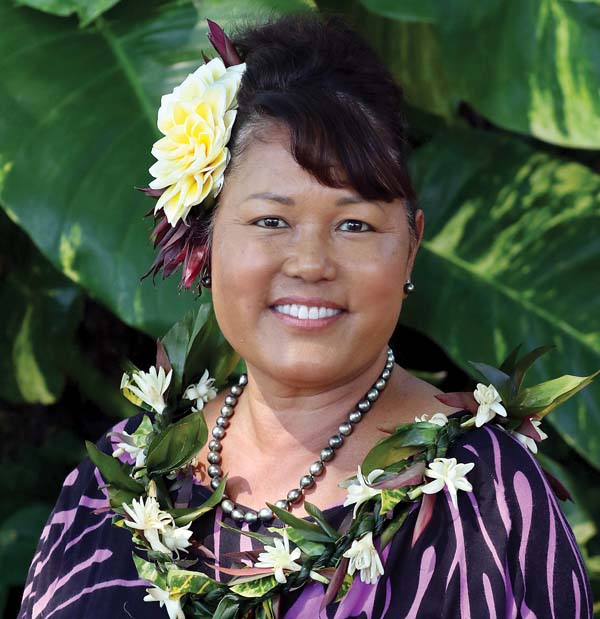 Chumbley said he was “cautiously optimistic” about the deal eventually going through. He said that, in the past, mayor-elect Mike Victorino has been supportive of public ownership of the watershed and ditch system.

Chumbley said Wailuku Water is looking for other buyers as well, including those in the private sector. He said he’d rather see the property in public hands.

During the meeting, Arakawa told committee members that “we may not have this opportunity for this community again.”

He stressed the importance of preserving historical sites and open space, including Iao Valley.

He said the “real value is not the water,” but cultural preservation and protecting the watershed areas from erosion and trespassing by, for example, dirt bike riders.

Arakawa pointed to the more than 8,000 acres that would be acquired.

“This is a minor cost, for such a large piece of property,” he said.

But Council Member Elle Cochran, who was against taking any action Tuesday, took issue with Arakawa’s comments, saying this is the “first time” Arakawa highlighted points of preservation and the cultural significance of the area.

Arakawa previously touted the purchase for the Department of Water Supply, she said.

Cochran may have been alluding a controversy last year that was triggered when Arakawa said, on a morning television program, that “there’s no such thing as sacred rocks” when discussing the county’s removal of thousands of tons of rocks that had been washed downstream during massive Sept. 13, 2016, flooding in Iao Valley.

Cochran said that much of what the county uses from Wailuku Water Co. is in a small area and the whole system may not need to be acquired. She also feared the liability the county would bear from owning the system.

Council Member Kelly King said many questions asked have not been answered in regards to current business operations and plans, costs and how the ditch system would benefit the county. She also asked how the county could recoup its costs from the purchase.

Arakawa told King that some things may be hard to predict, such as how much money could be made, because the council sets water rates annually. Also, the purchase involves conservation lands, so there’s no “business value” placed on those lands.

He added that it’s hard to determine labor costs because Wailuku Water Co. has private employees and the county employs civil servants with different pay scales and compensation packages.

Hokama had concerns about the purchase, including the responsibility for subdividing the property, and issues with titles and deeds.

Former Department of Water Supply Deputy Director Paul Meyer, testifying as a citizen Tuesday, explained why he thought the purchase would be a bad move.

There’s no guarantee the county would see more water from the system if it owned it, because the amount of water taken from the area is regulated by the state Commission on Water Resource Management, he said. And, the system “is in not very good condition.” He wondered how much it would cost to maintain and repair the system.

He also pointed out the liability the county would undertake because the Fire Department routinely rescues people who venture onto Wailuku Water Co. property.

“I’m concerned about that as a citizen. I think there’s maybe a better alternative,” he said.

After the meeting, Chumbley said that without Wailuku Water Co., the county wouldn’t be able to run its new $21.5 million surface water treatment plant at Iao. The county, as a municipality and not a private business, also wouldn’t be hamstrung by regulation by the Public Utilities Commission.

The county would be able to set its own water rates and charge customers for water use, he added.

Chumbley said the county is expected to pay Wailuku Water Co. about half a million dollars a year in water delivery fees. But that would be gone with the purchase.

If the county bought the surface water system, it would make its money back in around 15 to 18 years, he said.

He also pointed out that culturally sensitive areas that would come under county management, including areas such as Iao Valley and the iconic Iao Needle. Iao Valley is the historic site of the 1790 Battle of Kepaniwai, in which the forces of Kamehameha defeated the Maui army led by Kalanikupule.

“I believe that once they understand the opportunity and the full aspects of it, people will come around,” he said.