Scott Hessler says he got parasite from nonprofit’s produce 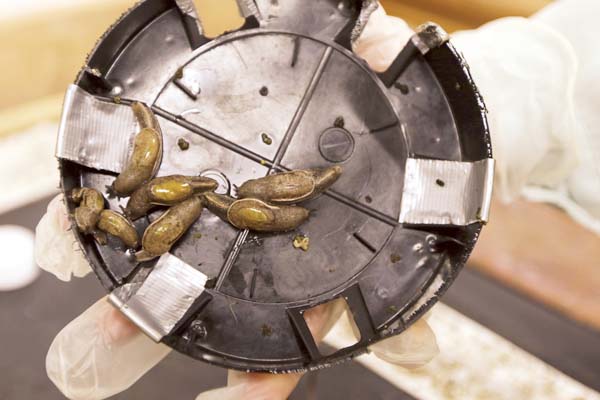 A Wailuku resident diagnosed with rat lungworm disease is suing Hana Fresh, alleging it was negligent to distribute “unreasonably dangerous” produce that carried an infected slug.

Hana Fresh on Tuesday said it stands by its product, calling it “safe to consume.”

In the suit filed last week, Scott Hessler claims that while working as a Travaasa Hotel pastry chef on Feb. 25, 2017, he ate a mixed salad from Hana Fresh and “became extremely nauseous, vomiting, within a couple hours of consumption.”

Hessler went to Hana Health and was then hospitalized for three days at Maui Memorial Medical Center for heart problems. His health continued to decline in following months due to “excruciating” nerve pain and other symptoms, the complaint said. 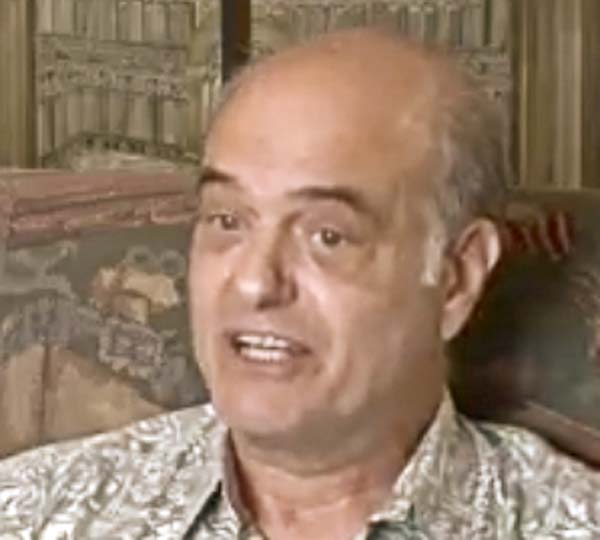 The disease, caused by a parasitic roundworm, can have debilitating effects on the human brain and spinal cord. In Hawaii, most people have contracted the illness by eating raw fruits and vegetables contaminated by slugs carrying the small parasitic roundworms. Maui District Health Officer Dr. Lorrin Pang said symptoms typically manifest within three to 30 days after ingesting the parasite. Symptoms vary among cases and can range from bad headaches and neck stiffness to neurological problems, severe pain and long-term disability.

There is no cure for the disease.

“On the advice of legal counsel, I am not able to discuss the matter,” she said Tuesday. “However, I can tell you that our farm Hana Fresh, has had a slug/snail abatement program for almost 12 years, long before rat lungworm became an issue. We stand by our product as safe to consume.”

Hana saw a spike of seven to eight rat lungworm cases in 2017, Pang said, adding that the invasive semi-slug parasite carrier abounds in Hana, but not in other East Maui locations, such as Nahiku and Kipahulu.

Maui’s most recent case was in April 2018, and Hawaii’s was on the Big Island in December 2018, according to the state Department of Health.

Hessler is seeking court costs and unspecified damages, according to the lawsuit.

Brown said the complaint was served Friday and Hana Health has 20 days to respond.

“We’re basically trying to get the word out,” he added.

Incarceration a concern for all children, families