Man arrested for assault on girl, 3 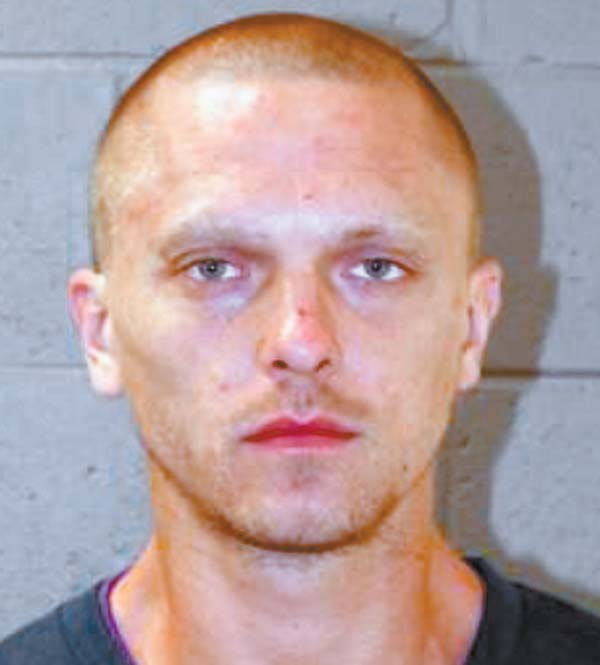 Bail has been set at $250,000 for a man who was arrested for allegedly entering a 3-year-old Kihei girl’s bedroom and sexually assaulting her early Sunday, police said.

According to police, the girl told her mother that an unknown man had come into her room and sexually assaulted her at about 1:30 a.m. Sunday at their Kihei residence. The mother looked outside the residence and saw a man matching the description given by the girl, police said.

Officers later located the man nearby and arrested him, police said.