Family of missing woman on island 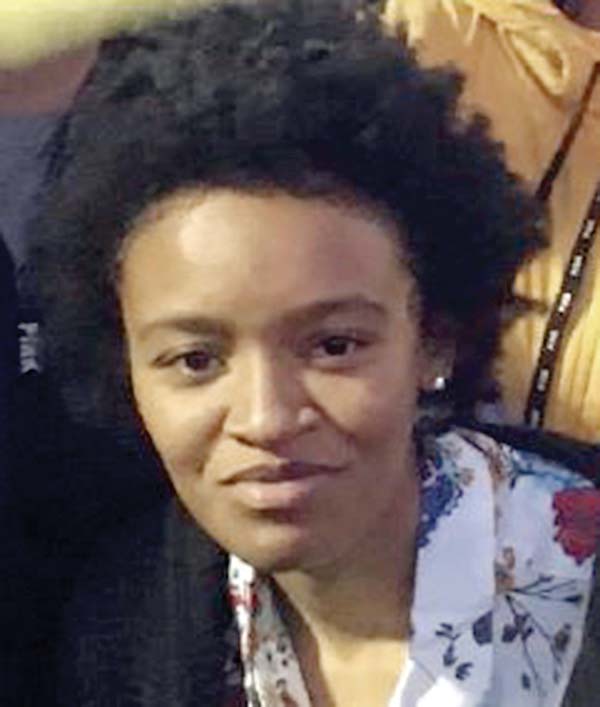 Khiara Henry’s family, on Maui to help search for the 23-year-old San Diego resident believed to be missing in remote East Maui, posted a video Tuesday that said she had an “interest” in Waianapanapa State Park, where her rental car was found at the end of last month.

The family also renewed their pleas for information in an emotional statement by father Kevin, mother Monica and sister Theadra, posted on the Find Khiara Henry Facebook page.

“A few days prior to Khiara’s disappearance, she took a group tour to Waianapanapa park,” Monica Henry says in the video. “This is relevant because it shows us she took an interest in the park and probably intended to go back there on her own free will.”

The Maui Police Department on Wednesday said there were no new updates in the case. On Aug. 5, the department issued a statement that said the investigation is continuing, and police and volunteer search efforts had been unsuccessful.

“We received several leads, however, none of them could be confirmed at this time,” the department said.

Henry, described as 5-feet-3-inches tall and 120 pounds with brown eyes and brown hair, was known to be “spontaneous,” and “it would be not unlike her to have a change of plans,” family said.

She was last seen July 21 at a Kahului car rental agency, police said. Her rental car was found July 25 at Waianapanapa State Park. She was reported missing by family on July 26.

“We love you too much not to look for you,” her father said in the video. “We are on the island right now looking for you. We are doing everything we can to find you.”