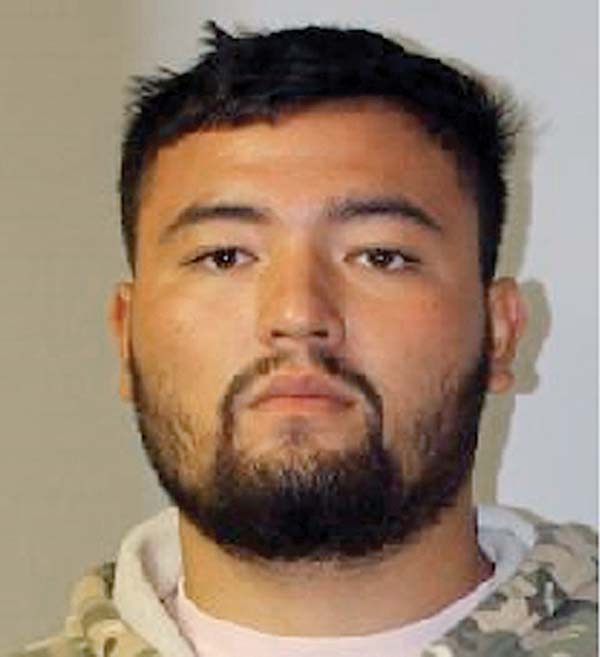 Ten vehicles were towed under the new county law allowing for the towing of vehicles following DUI arrests. Vehicles weren’t towed if they had disabling damages from a crash or if there was a sober passenger able to legally drive the vehicle.

One driver, Christian Kalalau Johnson, 21, of Wailuku, who was stopped at an early-morning Fourth of July checkpoint at Haleakala and Hana highways, also was charged with assaulting two police officers, police said.

While being screened following the 12:20 a.m. stop, Kalalau Johnson was found to have signs of impairment, failed field sobriety tests and was placed under arrest, police said. As police were arresting Kalalau Johnson, he assaulted two officers, who suffered minor injuries, police said. Both officers received treatment for their injuries and were able to immediately return to work, police said.

Kalalau Johnson was charged with operating a vehicle under the influence of an intoxicant, resisting arrest and two counts of assault against a police officer. Police records show he posted $3,200 bail to be released.

Police had warned of the stepped-up holiday enforcement in a public service announcement that included family members who lost loved ones in drunken-driving crashes joining police in urging people to drive safely.