$823.6M budget up for second and final reading today 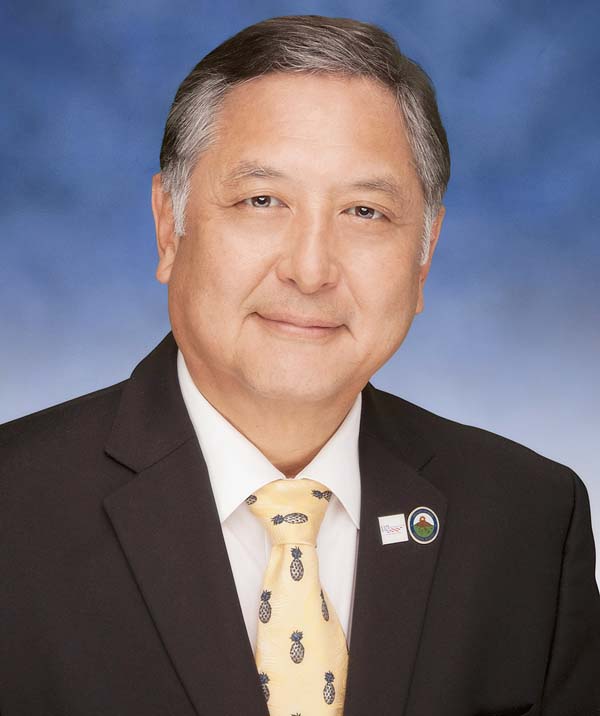 As the Maui County Council’s $823.6 million budget comes down to a final reading today, the current and former budget chairs are at odds over whether the latest increase is the best move for the county.

“Although I support some of the additions that were made by the committee, I am disappointed that we did not do a more comprehensive review to reduce the budget rather than just raise taxes to increase the spending,” said Hokama, who was known for significantly cutting the mayor’s budgets when he served as chairman.

But current Budget Chairwoman Keani Rawlins-Fernandez, who oversaw the process for the first time this year, justified the council’s increases, saying they would go toward critical issues.

“This year’s budget process was the most transparent and collaborative that the council has had in years, and the result of it will address urgent issues in the county, including expanding housing opportunities, significantly improve roads and infrastructure, preparing for impacts of climate change and sea level rise, investing in agriculture, supporting social services and preserving natural and cultural resources,” Rawlins-Fernandez said Monday. 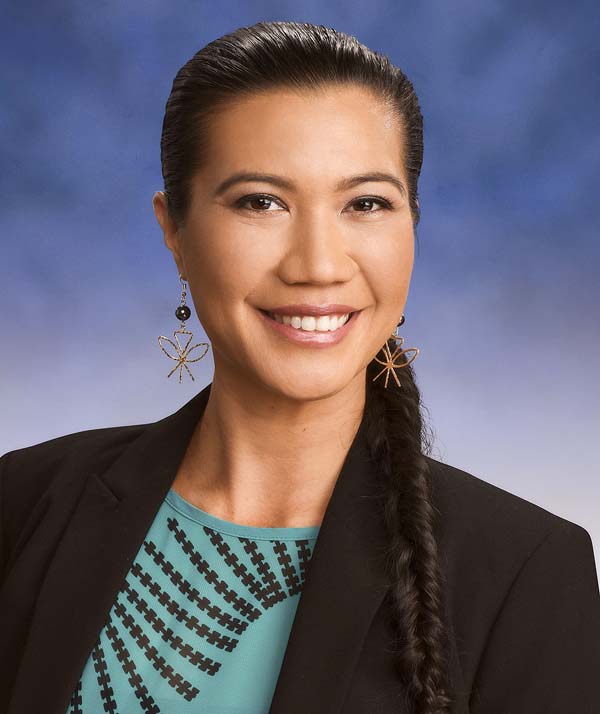 The budget that’s up for a second reading today includes close to $671 million for operations and about $153 million for capital improvement projects.

This year’s budget process differed in that department heads no longer had to come before the committee for questioning, but rather had questions sent to them from the council. Rawlins-Fernandez said in April that this allowed directors more time to reflect on their answers and streamline the process.

“It’s not fair to bring budget items into the budget at 10 o’clock at night when no one’s watching and no one is there,” King said during a meeting with nonprofits in March.

However, some meetings still ran late into the night, and the correspondence between departments and council were among the hundreds of unorganized documents posted on the council website, making it difficult to sort through for answers or a running total of the budget.

When asked if she thought this year’s process had been transparent enough, Rawlins-Fernandez said that the county “should have had a comprehensive budget software to make developing and tracking the budget much more transparent for the public years ago.”

“I included a comprehensive budget software in the FY20 budget, so that the process will be easier for the public to follow next year,” she said. “It should also allow for the public to track spending throughout the year.”

But Hokama is looking for answers this year. He complained that on April 29, when the committee passed the budget out to the full council, the committee made changes to the revenues and operating budget but gave members no way to know “what the impact of the proposed changes were.”

“Without seeing any of the calculations or adjustments, I could not determine whether the amended budget was in balance,” Hokama said. “I requested a recess to allow for the calculations to occur, so the members could make an informed decision. However, the committee continued on without sufficient information to know what they were actually voting on. The committee voted on the amended bills without being provided a comprehensive list of changes.”

During the budget’s first reading on May 17, council members passed nearly a dozen amendments, and Hokama said there was still “no spreadsheet to identify the changes” from the mayor’s budget.

“A lack of information still exists on how the calculations were made for the estimated revenues and expenditures,” Hokama said.

Rawlins-Fernandez pointed to some of the larger expenditures that the council added to Victorino’s budget — like the $9.5 million for the purchase of Wailuku Water Co., $7.5 million for the Kihei-Makena sewer expansion, $5 million more for post-employment obligations, $4.2 million more into the affordable housing fund and $1 million each for an experimental and demonstration housing projects fund and Upcountry sewer system upgrades. She also justified the tax increases; real property taxes are going up across the board for all but agricultural and apartment categories.

“Hotel and resorts are finally contributing the amount of property taxes it should have been, rather than receiving a heavily discounted rate given to them by the former council chair, who was also the GM of Kaanapali Beach Hotel,” Rawlins-Fernandez said. “The hotels and resorts in the other Hawaii counties are thriving, despite their tax rates being approximately 75 percent higher than that of Maui’s.”

As it stands, the budget would increase spending by 8.6 percent, and Maui County’s not the only one weighing a substantial increase. Hawaii County is looking at a budget increase of 12.7 percent, Kauai County 10.7 percent and the City and County of Honolulu 8.6 percent, according to the Grassroot Institute of Hawaii, a nonprofit public policy think tank.

Joe Kent, executive vice president of the Grassroot Institute, thinks a “smart spending cap” would be a better way to bring the county’s spending in line with its income. The cap would be set “at less than the growth of the local gross domestic product,” Kent explained in a viewpoint on Page A9.

For example, from calendar years 2011 to 2017, Maui County’s private sector GDP grew by an average of 2.1 percent per year. If those rates stayed the same and the fiscal 2020 operating budget growth were capped at 2 percent, the county could see an operating surplus of $194 million by fiscal 2024, Kent said.

“Spending at a rate higher than private sector GDP growth, which the mayor and the County Council currently are proposing, is ultimately unsustainable because more of the economy has to be diverted to the political arena,” Kent said. “Flipping that trend would put the county on a more healthy trajectory, eliminating the need for tax increases to maintain solvency.”

A budget increase of more than 8 percent would be four times the county’s average GDP growth, and the biggest increase since 2015 when spending jumped 7.9 percent, Kent pointed out.

The Maui News reached out to Budget Director Michele Yoshimura and former Budget Director Sandy Baz (now managing director) for perspective on the increases, but Baz said the administration was reserving comment until after the budget was completed.

If passed by the council today and signed by the mayor, the fiscal year 2020 budget would go into effect July 1.