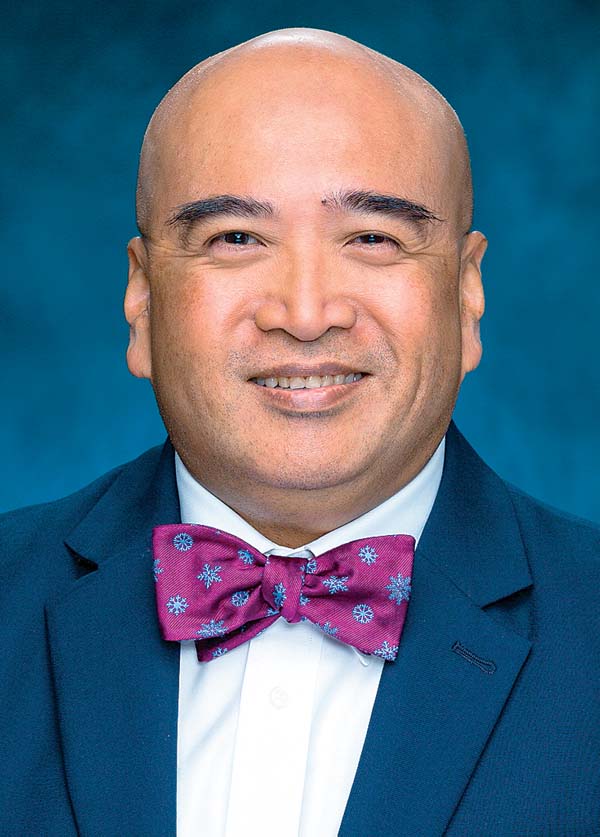 Maui County lawmakers hope this session to fund the first stages of the relocation of Maui Community Correctional Center, to get the ball rolling on long-promised school improvement projects and to tackle climate and environmental concerns.

The Legislature opens Wednesday at the state Capitol, and lawmakers are preparing for debating and vetting bills and vying for projects in their districts.

The Maui News reached out to Maui County’s nine lawmakers to see what some of their priorities will be this session.

Central Maui Sen. Gil Keith-Agaran said that he and Reps. Kyle Yamashita, Troy Hashimoto and Justin Woodson have been meeting with school principals and staff over the past six months to talk about their needs. 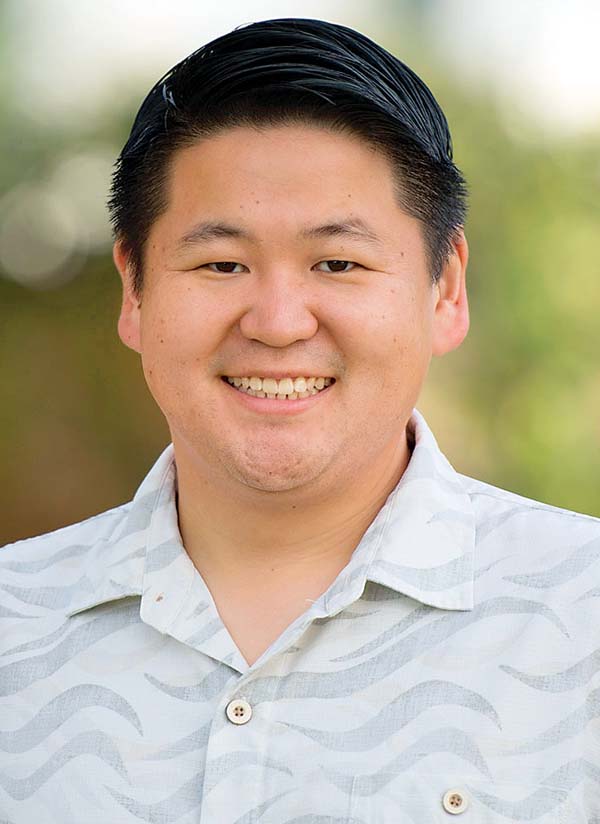 “We will be proposing a number of projects as priorities that the Honolulu-based DOE bureaucrats may not support as highly as other projects,” Keith-Agaran said Monday. “That includes installing security systems at a number of schools, including better fencing and providing cameras.”

“Baldwin Auditorium is probably due for some major renovations, and with the successful construction of King Kekaulike’s performing arts center, I know several of our other schools are interested in additional music and arts facilities, as well as expanding partnerships with existing private performing arts locations,” Keith-Agaran said.

As schools grow more crowded, Hashimoto said, “a big push will also continue to be for a new Central Maui middle school.”

“The reality is we likely will have to wait for the completion of Kihei high school before this new project will begin,” he said. “Therefore, the focus continues to be building capacity at underutilized spaces at Iao Intermediate School.” 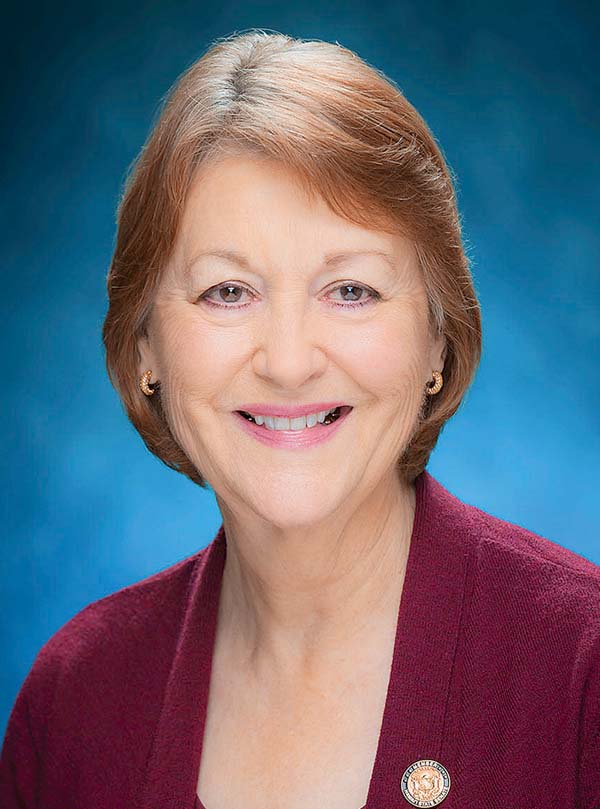 The Central Maui lawmaker added that the number of homes is growing in the Wailuku community, creating a need to expand elementary schools.

“Therefore, I am working on an expansion of Puu Kukui Elementary School, with the first steps of securing funds to evaluate the acquisition of vacant land next to the campus,” he said.

Hashimoto also is working with the University of Hawaii Maui College “to help address our teacher shortage and create a pipeline from high school to college.”

“Motivating students early on to become a teacher and having an undergraduate program right here on Maui is critical to meet the demand of future teachers,” he said. 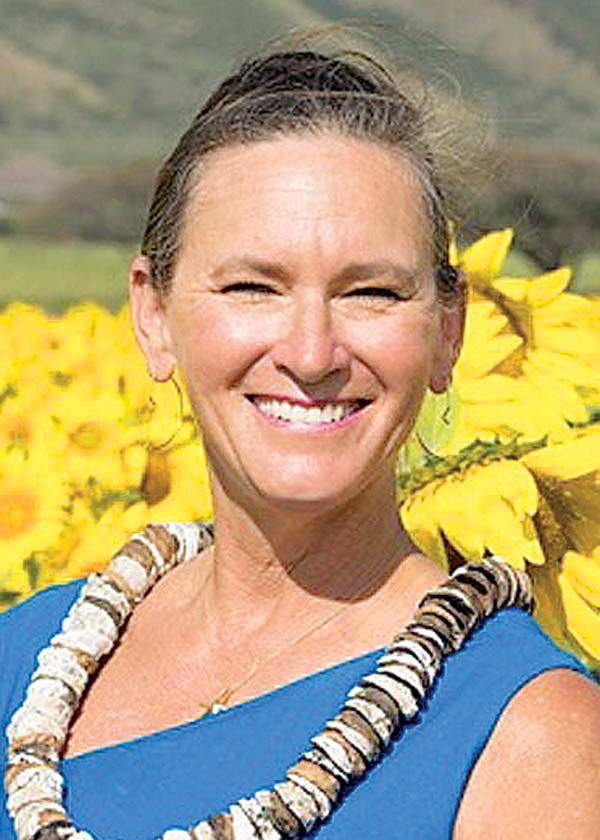 Another issue looming large in Hashimoto’s district is the Maui Community Correctional Center, where last March inmates started a fire in a module and broke cell doors, windows and fixtures. The riot was sparked in part by overcrowded conditions.

“It is my hope that this coming session, we will be able to secure funds to begin the relocation of MCCC to the Pulehunui area (on the way to Kihei),” Hashimoto said. “In the meantime, a new medium security building is slated to be constructed at the current jail site. The estimate is for it to be completed by 2022 and will house 80 inmates.”

Hashimoto said he also planned to monitor the recruitment of adult correctional officers.

“Staffing will continue to be an issue, specifically on Maui,” Hashimoto said. “Today in a Finance (Committee) briefing with Public Safety (Department), they shared their efforts on Maui to recruit new ACOs (adult corrections officers), including instituting hiring bonuses and reevaluating their entry examinations. Public Safety is also requesting 15 additional positions and funds for essential posts. However, to fill these positions, they must improve their recruitment efforts.”

Keith-Agaran pointed out that lawmakers provided $5 million for repairs at MCCC after the riot, so they would be watching to make sure the administration follows through.

“If the governor needs legislation to help Public Safety and Accounting and General Services to construct the improvements, then we hope he lets us know, or we’ll have to gut and replace a bill to make sure Maui’s safety is not compromised,” Keith-Agaran said.

Gov. David Ige’s supplemental budget in December included $5 million for the planning of the Maui Regional Public Safety Complex in Pulehunui, and Keith-Agaran said both the Senate and the House “are committed to moving forward” on the facility, “especially since the Honolulu jail relocation project doesn’t seem like it will happen that soon.”

“We’ll also be watching what happens with bail reform — while we need to house dangerous arrestees before trial, MCCC’s overcrowding is also due to the number of pretrial detainees who have been unable to post bail,” Keith-Agaran said. “Taxpayers shouldn’t be paying to hold people who are awaiting trial for nonviolent crimes who are in jail simply because they can’t afford to post bail.”

Another public safety issue that’s concerning South and West Maui Sen. Roz Baker is vaping. Baker wants to ban flavors for vapes and put vaping provisions into the state’s tobacco laws so they can’t be sold within 1,000 feet of schools. She also wants to give teachers the ability to confiscate and destroy vaping devices.

“One of the things I want to do this session is to try and raise awareness and engage our schools and others in the community with getting the word out that these are dangerous products, and like the commercial says, just because it’s sweet, doesn’t make it safe,” Baker said.

Baker also is interested in working with Maui Health System to get a free-standing emergency room in West Maui, and partnering with organizations like Hale Makua and UH-MC to get medical students to do internships or residencies on Maui, “because it’s really clear that where folks do their residencies, they’re more likely to stay,” said Baker, who chairs the Senate Commerce, Consumer Protection and Health Committee.

Last year, one of the most controversial measures was House Bill 1326, which proposed allowing revocable water permits to be extended while holders sought long-term leases. The bill was eventually shelved, but a decision by the Intermediate Court of Appeals in June to vacate a 2016 1st Circuit Court ruling opened the door for the state to continue giving out revocable permits.

“Since water is constitutionally protected as a public trust resource, I find it surprising that the Legislature would so cavalierly propose to allow the sale of water rights in our state,” Wildberger said. “While I am hopeful that the status quo will evolve to treat our precious freshwater resources more like a municipal asset and not a commodity to be traded to foreign corporations, I don’t think there will be much change in the way DLNR issues permits and the Legislature tips the scales for big business.”

Wildberger, however, does have hope for other measures.

“My focus this session is indeed climate crises, hair-on-fire time,” she said. “My bill package this session includes: a bill on disaster preparedness, tax breaks for local recycling manufacturing facilities, a bill to encourage our municipalities to purchase electric vehicles, a bill to phase out fossil fuel power generation, a bill for statewide composting programs.”

“We must create statewide shoreline policy to address the inevitable consequences of sea-level rise,” Wildberger said.

Last year, a $2 surcharge on rental cars was added to help fund roadway projects like realigning the vulnerable Honoapiilani Highway. Hashi-moto said Maui lawmakers are looking to add $2 to $3 to the surcharge to push forward additional highway projects.

Baker said that Ige recently recently released just over $1 million for Honoapiilani Highway coastal realignment in the vicinity of Mopua, just beyond Olowalu, a capital improvement project from last session.

“What probably will be the case is . . . rather than trying to do a wholesale move of all the highway, they’ll do it in the areas that are most vulnerable, because it’s easier to construct and it’s less disruption, and it really takes care of the huge danger area,” Baker said.