Governor and mayor look to restrict gatherings as cases soar 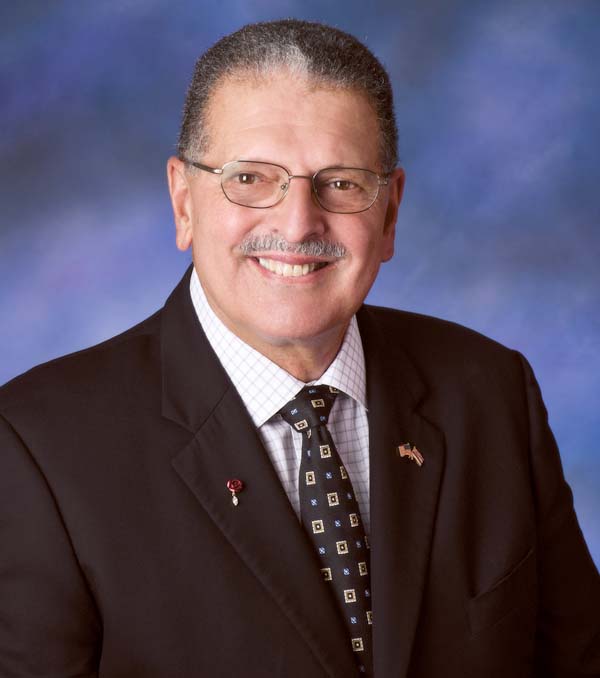 Gov. David Ige is calling for a return to some restrictions — including limiting social gatherings and closing bars — as new cases of COVID-19 soared to a record-setting 109 on Wednesday, including nine on Maui.

“I am proposing to the counties and working with all of the mayors to reinstate some of the measures that we’ve relaxed over the last few weeks,” Ige said during a news conference Wednesday afternoon on Oahu.

Wednesday was the first time the state exceeded 100 cases in one day, which officials attributed in part to the closure of labs on Sunday and Monday due to Hurricane Douglas. However, they added that the increase in gatherings and lack of precautions has also caused cases to skyrocket.

“Today’s dramatic increase in cases is a serious concern,” state Department of Health Director Dr. Bruce Anderson said. “It was anticipated, and we’ve seen this trend since Fourth of July weekend. We’ve seen more and more cases associated with large gatherings, socializing in large and small groups and engaging in risky activities and generally letting our guard down.”

There have now been 1,865 cases statewide, including 1,516 on Oahu, 163 in Maui County (including two on Molokai and none on Lanai), 116 on Hawaii island and 47 on Kauai. Twenty-three residents have been diagnosed out of state. One case was removed from Oahu on Wednesday due to updated information.

Lt. Gov. Josh Green pointed out that there have been 958 cases in the month of July alone, exceeding the 900 or so reported from February to June.

Anderson said that while lab closures could’ve affected the numbers, the actual rate of people testing positive has increased statewide, going from a consistent 1 to 2 percent over the last six months to nearly 6 percent, “suggesting there is more disease being transmitted.”

Only four of the 109 cases were associated with travel; most are now being attributed to community spread.

Twenty-three of the cases were juveniles, which Anderson said was “a lot larger number than what we’ve seen in the past.”

On Maui in recent days, some businesses have announced temporary closures for cleaning after staff were exposed or tested positive for COVID. When asked if Maui was seeing more cases from gatherings at parks and beaches or from frequenting restaurants and bars, Anderson said that “on Maui we’re actually seeing far fewer cases than we are on Oahu, but some of the same issues.”

“Two of the cases on Maui reported today . . . had some travel history, but most of the cases that we have seen are mostly from exposure to other confirmed cases or gatherings,” he said. “We’re not seeing as much community spread on Maui as we are on Oahu, but we’re seeing signs of community spread in different places, and by the way, the cases on Maui are not just in one area. We’re seeing them in several different locations, and of course, that is concerning.”

Ige said he and the mayors are looking to limit social gatherings to 10 or fewer, which Kauai has already done. The state Department of Education and the University of Hawaii would be exempt, because of the “controlled environments” and safety measures they’re planning to take in classrooms.

The governor said he’s also asked the mayors to look into closing bars and agreed with Honolulu Mayor Kirk Caldwell’s plans to shut them down for three weeks in the wake of bar-associated clusters.

During a news conference later in the day, Maui County Mayor Michael Victorino said that Maui has not had the same problem with cases connected to bars as Oahu, so he “may not be so supportive of that.”

“But I will remain open to any suggestions, and if those suggestions can be factually proven to me, I would consider even a closing down of our bars if necessary,” he said.

With Maui hitting its second-highest daily count — just shy of the 13 cases reported April 11 — Victorino said that he is looking at reducing the number of people allowed at outdoor gatherings from 100 to 25 and indoor gatherings from 50 to 10 or less. He said the county is also considering prohibiting structures at beach parks, including tents and umbrellas, as they attract gatherings.

“These are social get-togethers that we are looking to reduce the numbers, not for businesses, even church, we’re not reducing that at this time,” Victorino said. “For faith-based (gatherings), we still believe you have enough opportunity to keep social distancing as well as wearing a face mask.”

While outdoor venues have better air circulation, county officials explained after the news conference that they are trying to restrict beach gatherings because they have no supervision, unlike churches and other indoor functions that need to follow strict guidelines.

Victorino also said the county might consider requiring face coverings “100 percent of the time unless you’re swimming or in your own home.”

On Wednesday, about 230 people were tested at Keopuolani Park, and Victorino said that according to staff at the drive-thru event, “many of them were the same faces they saw on Facebook at that drum ring celebration down at Small Beach.”

Maui residents have been posting on social media about a drum circle that they said involved a quarantine-breaking visitor who was COVID-positive — though others countered that the visitor later tested negative. State Department of Land and Natural Resources spokesman Dan Dennison said Wednesday evening that he could not confirm whether a drum circle at Little Beach in Makena — a popular site for drum circles along with Baldwin Beach in Paia — had been associated with any cases.

“One, it would be hard to trace because we don’t have a name, and if we did, we have confidentiality issues,” he said. “We’re aware of those but I can’t confirm one way or another whether that’s true or not.”

DOH spokeswoman Janice Okubo also did not have details on any drum circle-related cases Wednesday evening and redirected questions to the county.

County of Maui Primary Election Partial Results as of 6:31 p.m.