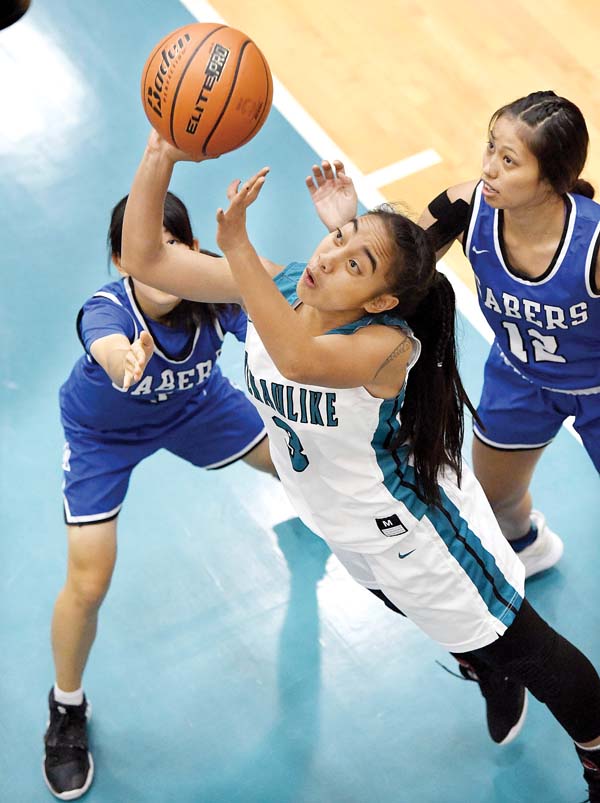 PUKALANI — In a battle of two young teams with their eyes firmly planted on the top spot in the Maui Interscholastic League Division I girls basketball race, King Kekaulike High School struck the first blow.

Na Alii rolled to a 63-42 win over Maui High on Wednesday night in the league opener for Na Alii at their home gym.

“We watched them play against Kamehameha (Maui) the other night and they looked really good,” King Kekaulike coach Cy Peters said of the Sabers. “They are a good team, but my girls worked hard and they deserved to win.”

King Kekaulike’s Ledjan Pahukoa scored a game-high 23 points, including four 3-pointers, most of them from several feet behind the line.

“She’s been hitting them like that through the preseason and in practice, but it’s a team concept and they got that going,” Peters said. 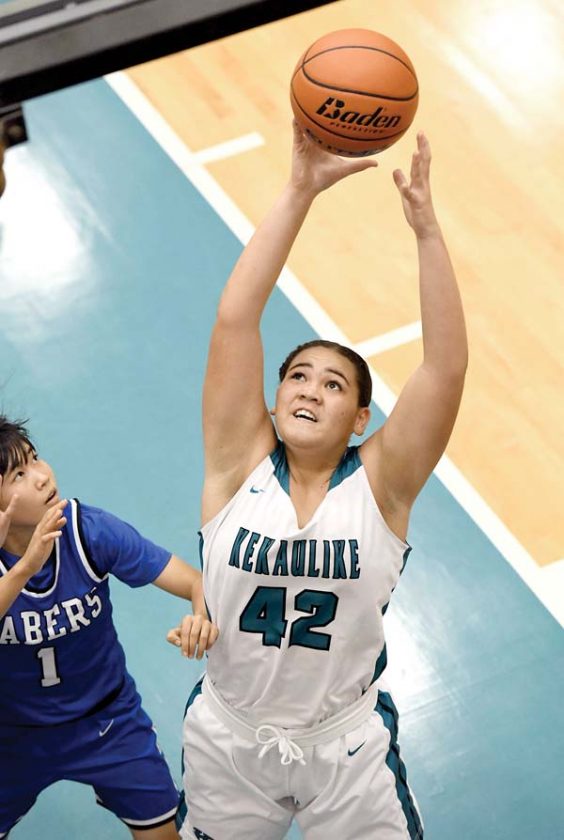 Maui High (1-1) fell behind early in the rematch between the two teams who fought for the MIL’s second spot to the state tournament last season behind perennial champion Lahainaluna.

Maui High won the right to go to state last season, but it clearly won’t be easy to get back there. Lahainaluna coach Todd Rickard was an interested observer on Wednesday.

This season, both King Kekaulike and Maui High have talented, young rosters and the Lunas have no seniors on their squad. The Sabers have just one senior in Kylenna Rieta and three juniors. Na Alii have just two seniors — Cailyn Ukida and Alia Ah-You.

Na Alii rolled to a 13-5 lead at the end of the first quarter and pushed the lead to 31-16 on a drive to the basket by Kreyajan Pahukoa with less than two minutes left in the first half.

The Sabers closed to 31-21 at halftime on a 3-pointer by Ronie-Lynn Butihi with five seconds left in the second quarter. 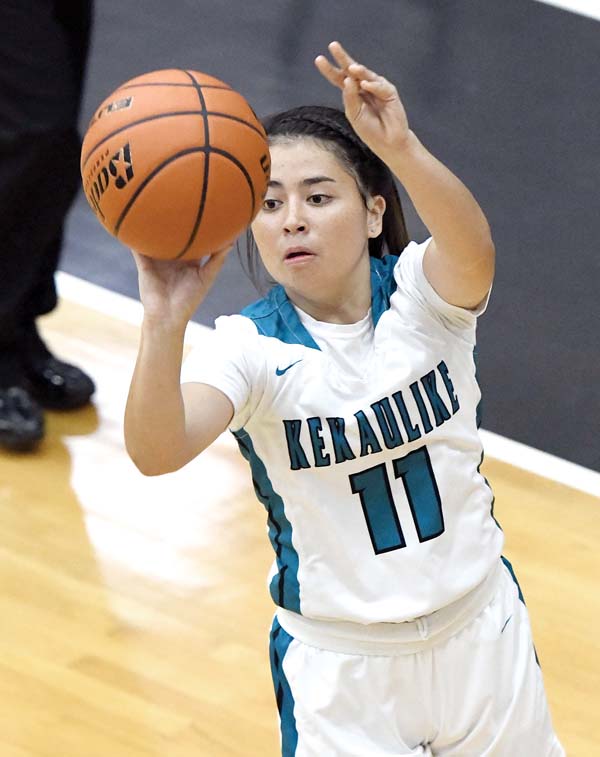 “We didn’t come out the way we wanted to tonight,” Maui High co-head coach Crystal Bal said. “We knew that they shoot the long 3s. All I can just say is we have to go back to the drawing board and work, work, work.”

The Sabers rolled past Kamehameha Maui in their opener on Monday, but never seemed to get into their offensive flow on Wednesday. They next face Lahainaluna on Monday.

“I feel that I have a young team and, you know, we work really hard,” Bal said. “I’m just a little bummed right now, but we just have to move forward and move onto the next, which is Lahainaluna on Monday.” 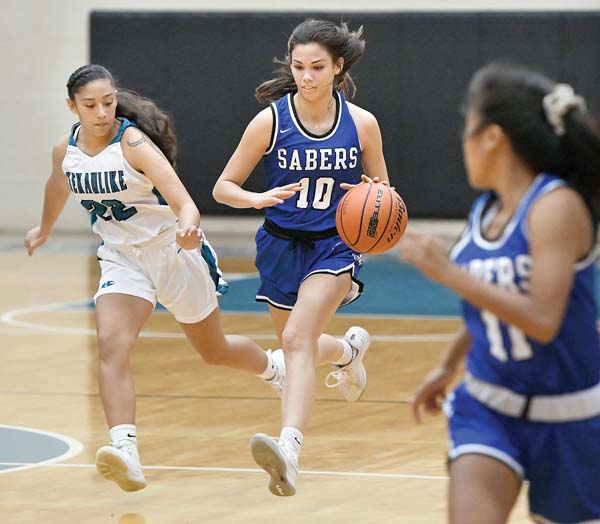 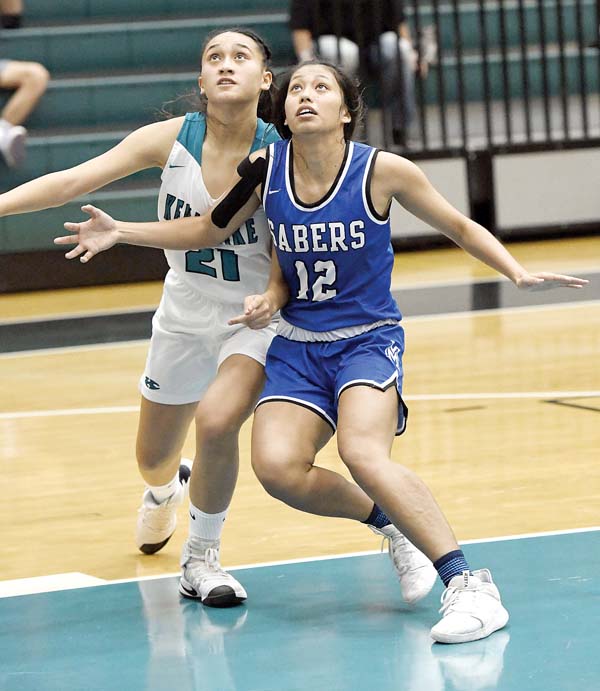 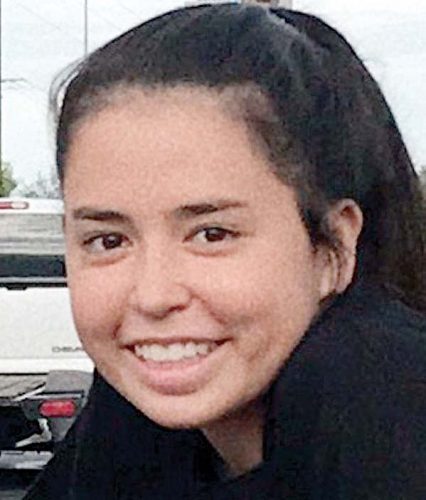 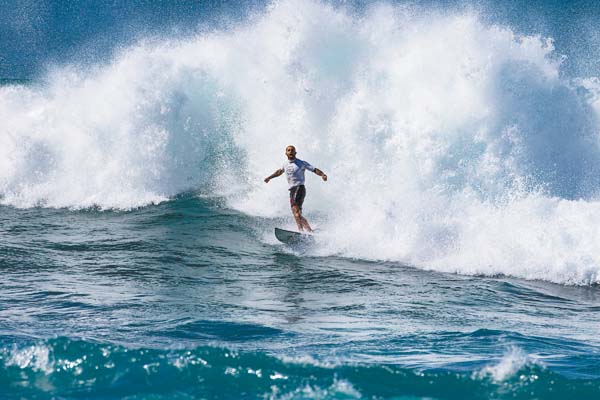