Ige’s proposal would give 23.1% of TAT to counties 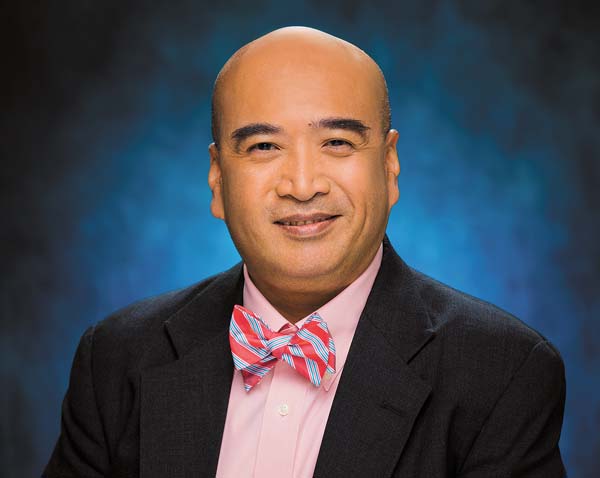 GIL KEITH-AGARAN – Counties would get only $7 million more

Gov. David Ige is proposing that the counties receive 23.1 percent of the hotel room tax, giving them more than they receive under the current cap but less than what the counties have asked for in the past.

The governor’s bills — Senate Bill 1209 and House Bill 983 — would continue to give the counties the same share of the pie they currently receive, with the City and County of Honolulu taking home the most at 44.1 percent, Maui County receiving 22.8 percent, Hawaii County getting 18.6 percent and Kauai County receiving 14.6 percent.

“Really, what this does is it really just gives the counties an added $7 million,” Maui County Sen. Gil Keith-Agaran, the vice chairman of the Senate Ways and Means Committee, said based on recent hotel tax revenues. “If you look at what the counties are proposing in their bills, they’re looking for more than that.”

The transient accommodations tax, or TAT, is collected from hotels and other lodgings that host guests for fewer than 180 days. The counties used to receive nearly half of the TAT funds (44.8 percent), but the state imposed a $93 million cap on the annual revenues given back to the counties in 2011. The cap was later increased to $103 million, but county officials have been asking for more funds for years.

In his State of the State address on Tuesday, Ige said he planned to ask the Legislature to remove the cap and return to the old formula of giving the counties a straight percentage of the taxes.

His recently proposed bills do return to the old percentage format — but at nearly half the total percentage — and may not appease all the county governments.

Maui County, for example, has introduced a bill to the Legislature that calls for 45 percent of the TAT to be returned to the counties. Another Maui County bill proposes that Maui, Kauai and Hawaii counties receive additional TAT funds through 2030; last year the TAT was increased by 1 percent through 2030 to help pay for the Honolulu rail. Both bills have been referred to the Ways and Means Committee, the money committee in the Senate.

However, Keith-Agaran said that one of the original intentions when setting the $93 million cap was that it matched the largest amounts the counties got under the old formula. Even with the lesser percentage proposed by the governor, compared to the pre-cap days, the counties still will be getting more than the under cap because total revenues have increased, he said.

Under the governor’s proposal, $79 million of the TAT revenues would go toward tourism funding; $16.5 million toward the Hawaii Convention Center; $10 million to the special land and development fund (up from $3 million); and $1.5 million toward the Turtle Bay conservation easement special fund. Of the remaining revenues, 23.1 percent would go to the counties. All the remaining money goes to the state general fund.

On Tuesday, Maui lawmakers were supportive of the counties receiving more TAT funds but cautious of how the state would make up for the loss of funds in other areas.

“I think if we know how much the impact is (to the general fund) and we can make it work, I’m all in favor of having the counties get more revenue,” Keith-Agaran said.

He added that he didn’t yet have any amendments or certain percentages in mind.

The governor’s Senate bill has been introduced but not referred to committee; the House bill is pending introduction.