Larry Nixon came aboard in January; Darren Strand to serve as interim GM 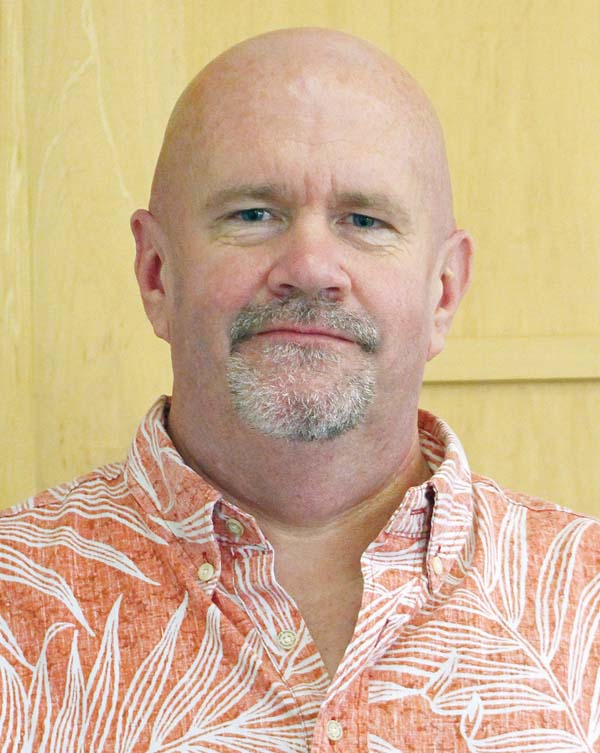 Mahi Pono’s general manager of farming operations is resigning from his post just as the company prepares to plant its first 400 acres in Central Maui next month.

Larry Nixon came aboard in late January and was one of the first publicly announced hires on Mahi Pono’s Maui team. Mahi Pono did not elaborate Tuesday on the reasons for Nixon’s departure, and Nixon was unavailable for comment.

“Since joining Mahi Pono as general manager of farming operations, Larry Nixon’s experience and expertise has played a critical role in moving our farming operations forward as we prepare for the cultivation of our first 400 acres,” the company said in a statement Tuesday. “We would like to thank Larry for his commitment and dedication since joining our team and wish him well in his future endeavors.”

Mahi Pono said that Nixon would remain on board through June “to help transition his roles and responsibilities in the interim to Darren Strand, Mahi Pono’s director of diversified agriculture.”

“Mahi Pono is looking forward to bringing on more capabilities to our farming team as we scale up our agricultural operations,” the company added. “Our goal remains focused on strengthening agriculture sustainability for the residents of Maui and across the state.”

A native of Bakersfield, Calif., Nixon was a former macadamia nut farm manager and had expressed excitement about returning to Hawaii to help “revitalize Maui’s once thriving and diverse agriculture community,” he said at the time of his hiring.

Nixon earned a Bachelor of Science degree in engineering from Arizona State University and had spent the entirety of his career in agriculture. In 2013, he moved to Hawaii island and became the business unit manager of MacFarms of Hawaii, which grows 4,000 acres of macadamia nut orchards in Captain Cook. He later returned to the West Coast, where he served as general manager of the Oregon-based Malin Potato, operations manager for Roll International — now known as The Wonderful Co. — and operations manager for California fruit producer Sun Pacific.

Eventually, though, “the hustle and bustle of California and the snow of Oregon” made him ready to come back to Hawaii and work for Mahi Pono.

“This opportunity for me is a once-in-a-lifetime chance to give back to the state that’s given me so much,” Nixon told The Maui News in January. “I know to hear that sounds like fluff, but that’s what I want to do. I want to be a good steward of the land and reintroduce practices and principles that have been practiced here for hundreds of years.”

Mahi Pono, which purchased 41,000 acres of former sugar cane lands from Alexander & Baldwin in December, is preparing to plant its first crops in June. The company announced on May 8 that it plans to grow a variety of vegetables, tropical fruits and cover crops on 1,500 to 2,000 acres in Central Maui this year. The first 380 or so acres will include small and fingerling potatoes, as well as bell and Anaheim peppers, which community relations director Tiare Lawrence said are good for the local market and are being planted to assist with soil health.

Mahi Pono has also said it would reveal more details about its community farming initiative over the coming months. The community farm would offer land, water and equipment to local farmers – all things that are hard to come by on Maui – as well as services like management, budgeting and marketing.

Questions about ID use not concern of DMV here