There is not enough affordable housing, said Brewbaker 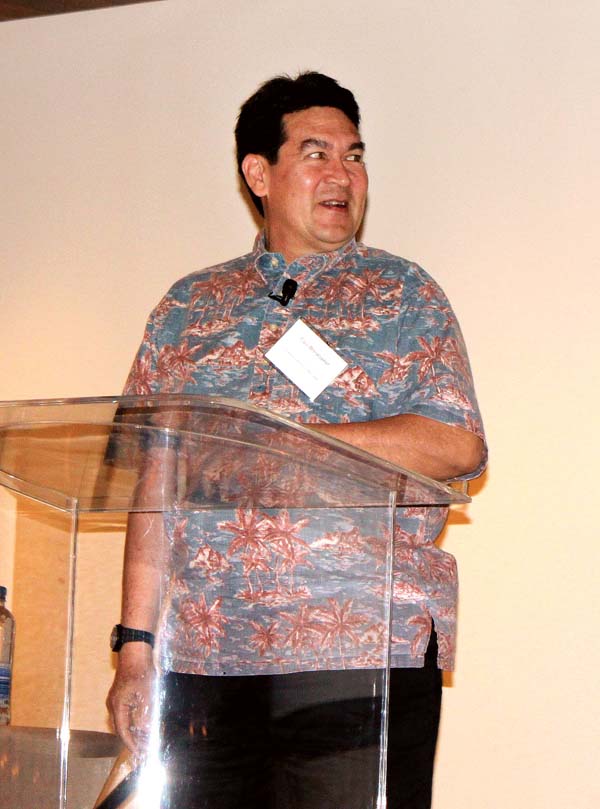 WAILEA — Economist Paul Brewbaker said Tuesday that there is not enough affordable housing in the state and that Maui is “maxed out” of housing units and properties for local buyers and visitors.

“You got to make the ability to build so much easier,” he said at an economic forum. “But then on the flip side, it’s politically intolerable for enough people, and you have to define where that can happen because it can’t happen everywhere.”

And given the “lower productivity growth” in the island’s main economic driver, tourism, building more units becomes a challenge, said Brewbaker of TZ Economics. Since 1989, tourism arrivals have grown, but visitors are spending less. In other words, there are more visitors but less money going into the economy.

“You either have to build, which is a little more challenging, or the big thing now is renovation,” he said. 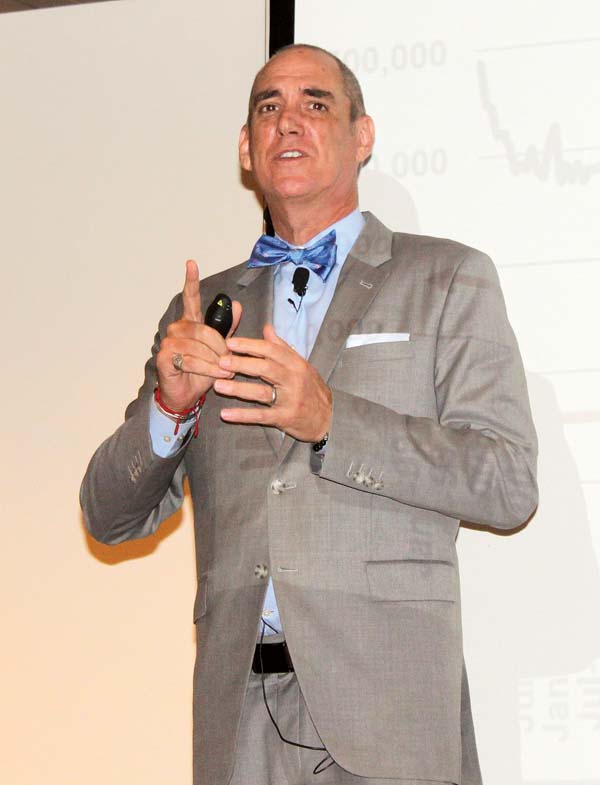 “As a country, we reached an affordability ceiling,” Gardner said. “There must always be a relationship between incomes and home prices, end of story.”

There is a disproportionate amount of high-spenders to low-spenders, Brewbaker said. While the more expensive housing purchases are valuable to the marketplace, there are more medium-income families seeking real estate, which in turn skews the market.

“Affordability, that will likely have an effect on transactions until incomes catch up, and I think it’s going to be the move back to balance that will be the big story of 2020,” Gardner said.

“At the same time, we are not building enough houses,” he said.

Gardner said there are four cost components to building a house: land, labor, materials and regulations. After the Great Recession began receding in 2011, the amount of laborers went down, but cost of all components continue to rise. Regulatory fees, for example, cost 24 cents for every dollar spent on a house.

Taking a national view, Gardner believes that there will be construction of new housing units but not fast enough to meet the demand. Among the buyers will be an influx of millennials, who “are going to buying more homes in America this year than any other age cohort.”

Compared to previous generations, millennials (born in the 1980s or ’90s) are purchasing homes around five years later than their previous generational counterparts, Gardner said. They also are the largest generational group in the workforce today, even though “71 percent do not think they can afford a mortgage,” he said.

Another trend is that people are living in their homes longer, he said. It used to be that residents moved every four years, but that average has increased to eight years. The net result is a slower turnover of homes on the market.

All of this adds up to a new paradigm for housing, away from the yin and yang cycles of highs and lows, both economists said. There have been three recent recessions — in the 1980s, 1990s and late 2000s — which have been followed by growth cycles. Brewbaker said that Maui is now on a unique trajectory.

Housing prices are on a slow and steady 10-year upward trajectory, he said.

“If we’re on this long-term path, and these cycles aren’t going to be as prominent,” then real estate investors should start thinking about how and when to buy homes, Brewbaker said.

Gardner estimated that housing prices nationally will increase 3 percent this year but only 2.5 percent in 2020. With the market’s recent roller-coaster trends, he said that buyers have “forgotten what normal looks like” considering that the last time there was a balanced housing market was in 1999.

“Homebuyers have been suffering from what they call ‘buyer’s fatigue,’ ” he said. “It’s the fact that they have been bidding for years on house after house and losing . . . They’re just getting tired from losing these bidding wars.”

The ratio of local to out-of-state buyers on Maui is typically 60 to 40 but may have transitioned to 70 to 30, said Brewbaker. Most properties are being purchased in South Maui, followed by Central Maui, the west side and Upcountry.

Being aware of these economic and demographic trends will help buyers navigate the housing market, economists said.

“You got to get ahead of it,” Brewbaker said.